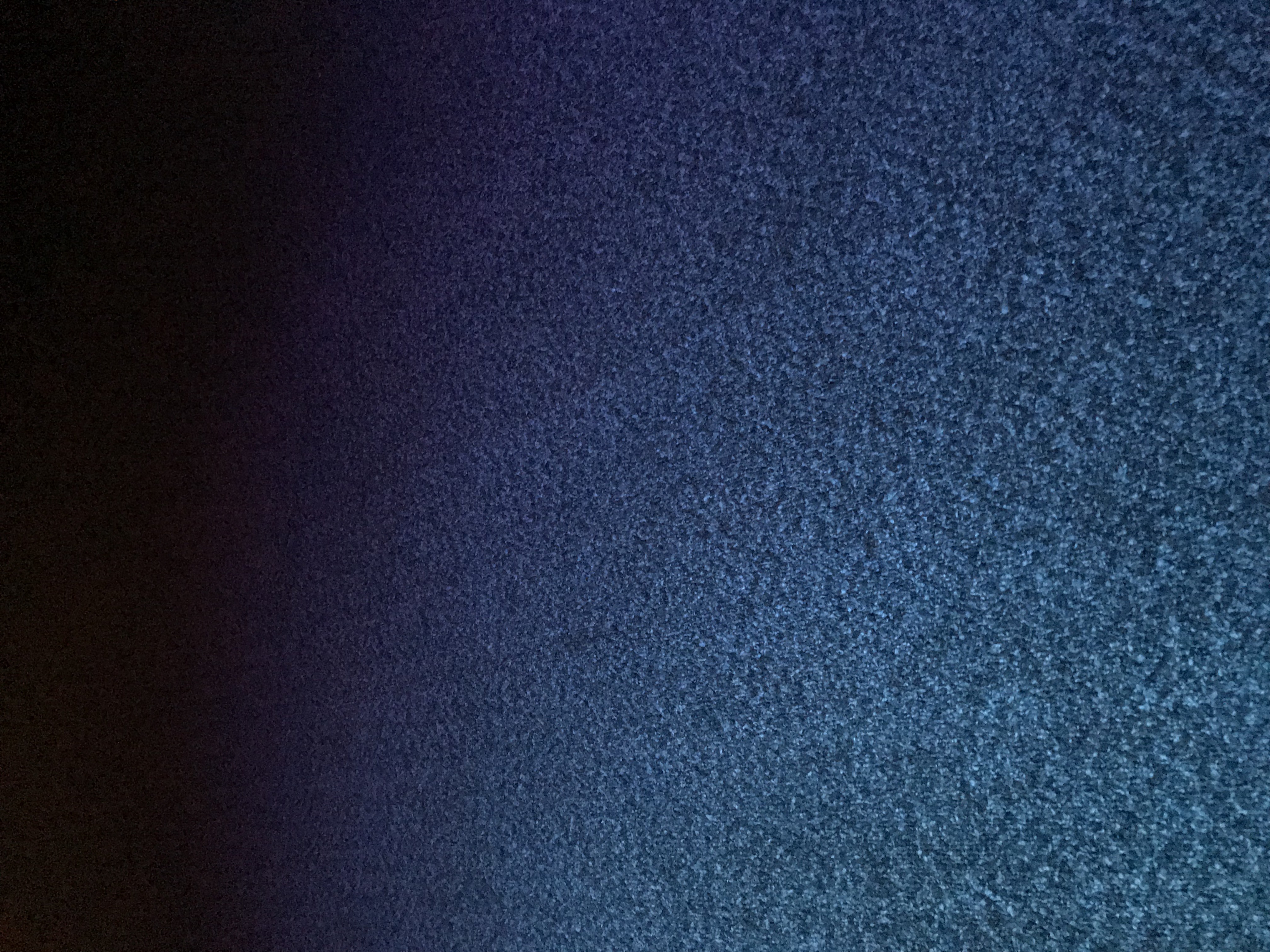 Drew Packard is a highly in demand multi-instrumentalist/composer/producer currently based in Denver, CO.  Drew received a degree in Music and studied jazz/classical guitar and composition with Dr. James Greeson at the University of Arkansas.  There he also learned to play upright bass and began to study with Claudia Burson who invited him to become a member of her trio shortly thereafter.  As an educator in Northwest Arkansas, he has provided private lessons for over ten years and taught at several private schools and arts academies.  Drew worked with the Walton Arts Center Jazz Education Initiative to develop their school outreach program and the NWA All-Star Jazz Youth Ensemble.  His original commercial jingle written for Slim Chickens is internationally syndicated.  He has performed across the country with many award winning artists and recorded several records with groups such as the Claudia Burson Trio, Fayetteville Jazz Collective and 1 Oz. Jig and the Strut. Drew is currently working on his debut album which blends all of his influences into a collection of original compositions that implement both live and electronic instruments and a variety of styles distilled into his own voice. 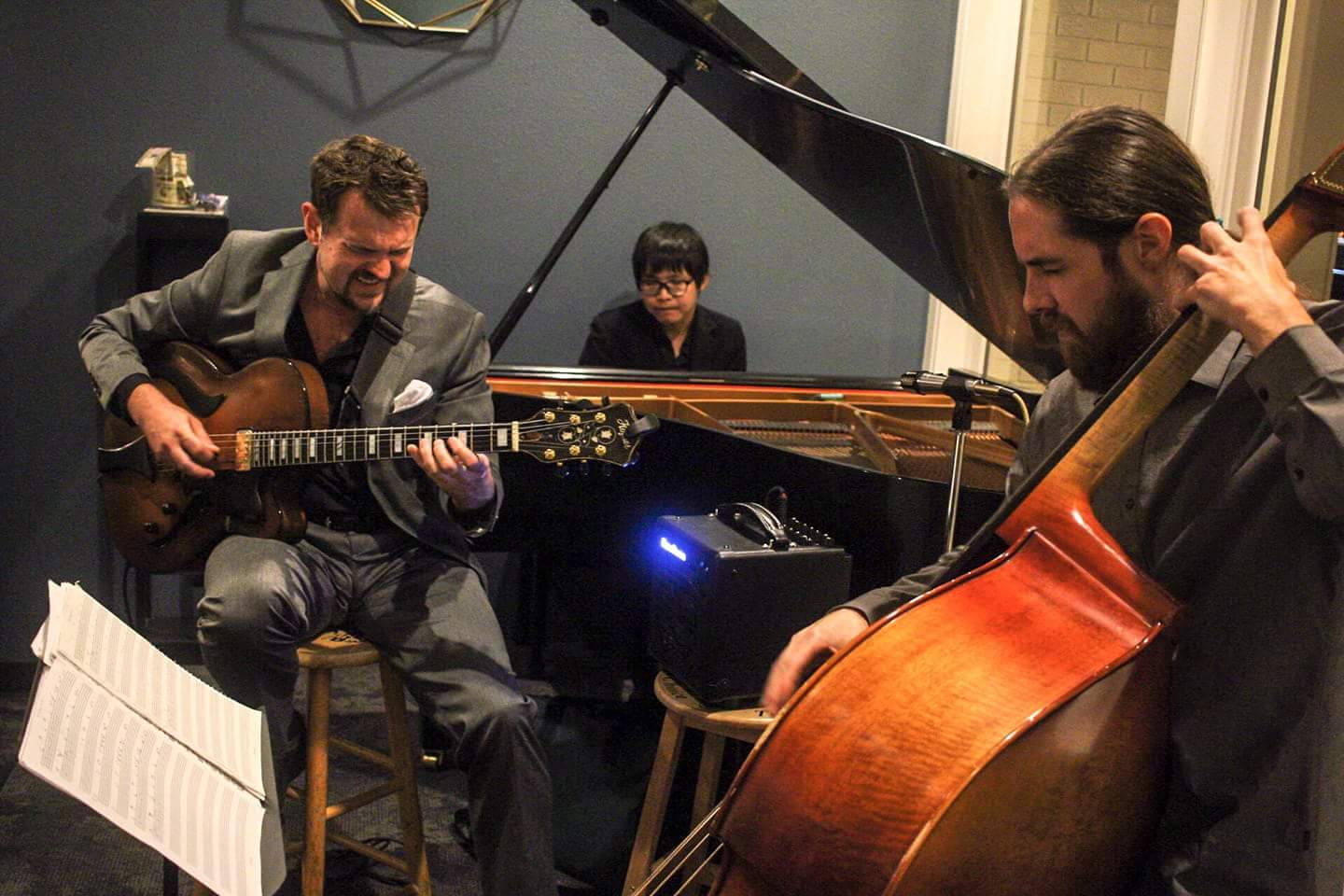 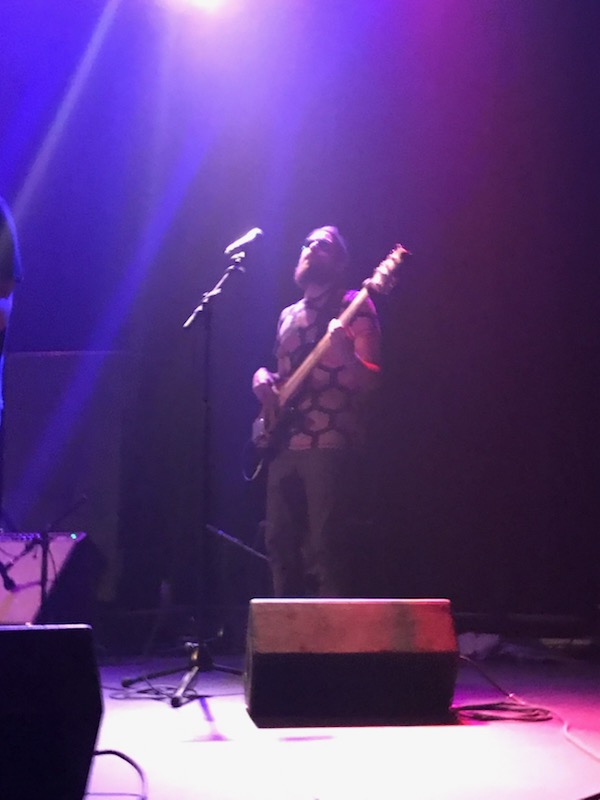 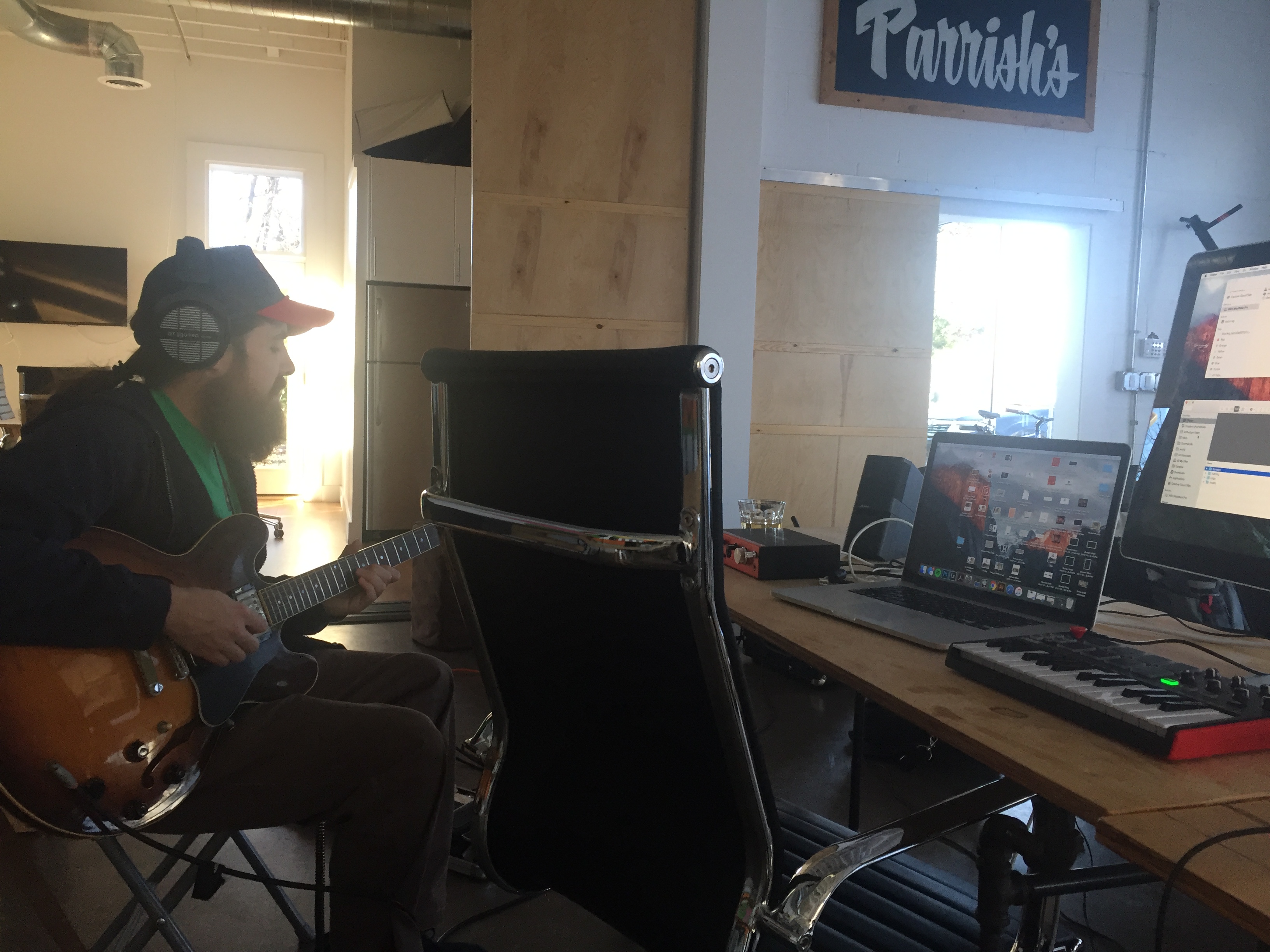 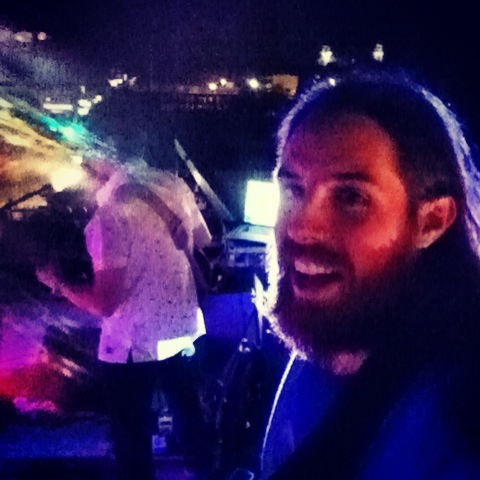 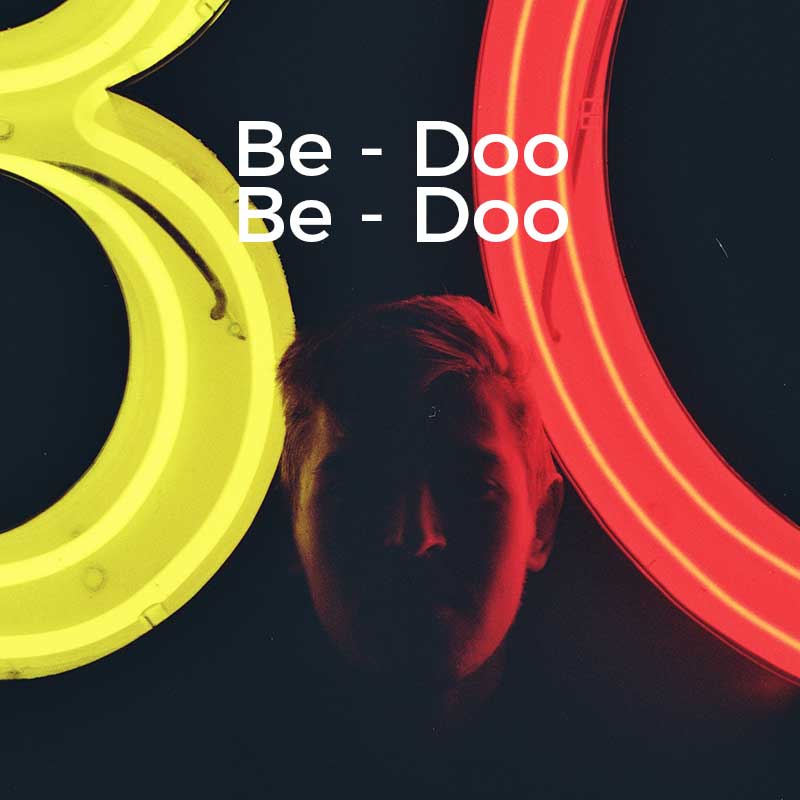 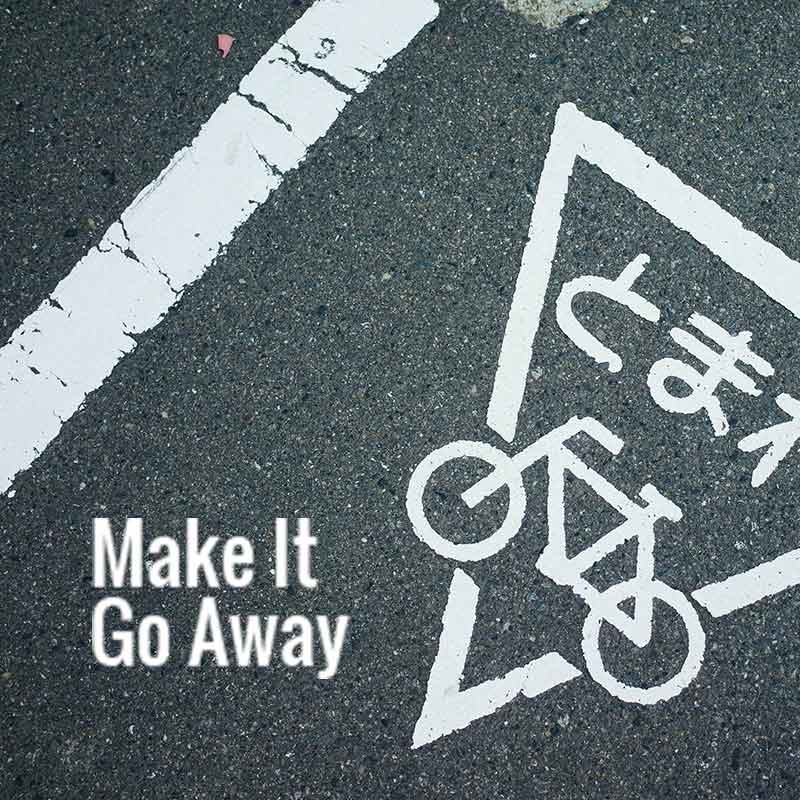 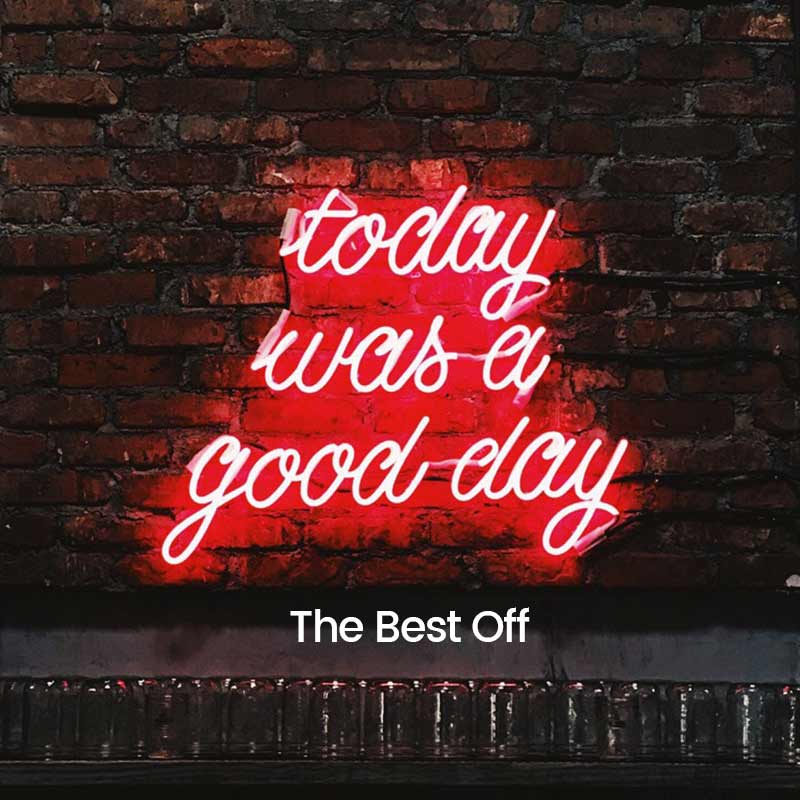 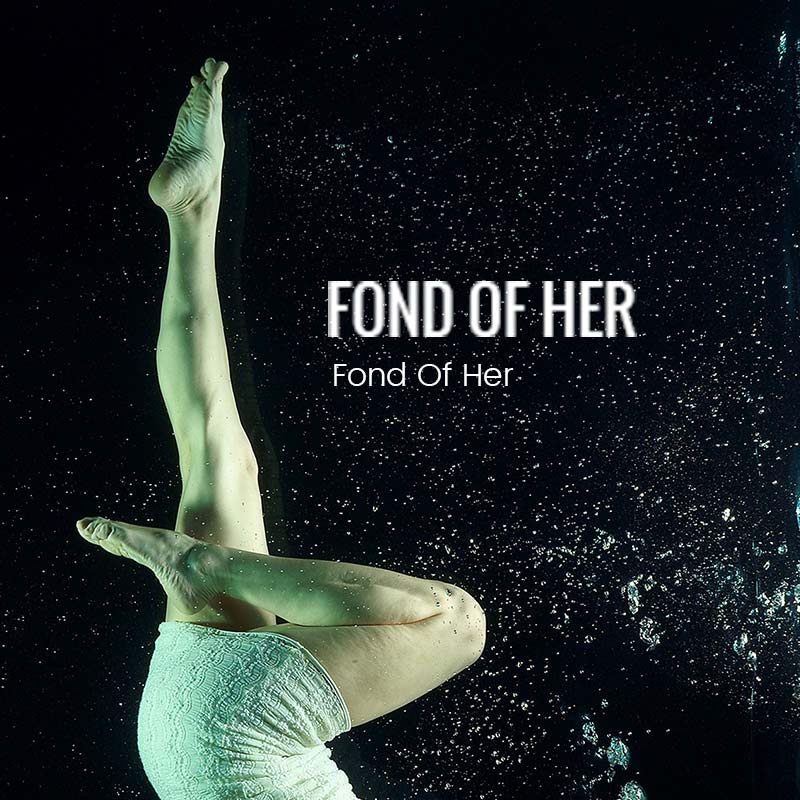